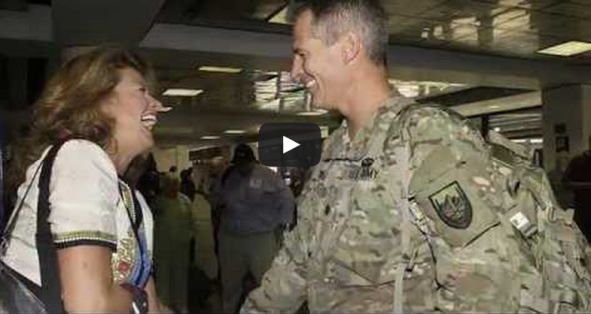 There’s data behind Brown’s strategy: A recent survey showed 50 percent of New Hampshire respondents disapprove of Obama’s performance. That includes 43 percent who “highly disapprove” of how the president is doing his job. A mere 20 percent “highly” approve, the poll by New England College in Henniker showed.

One spot slams Shaheen for failing to understand the threat posed by the Islamic State, a theme he’s hit before. The other is a new take on Brown’s line that Shaheen has voted with the president “99 percent of the time.”