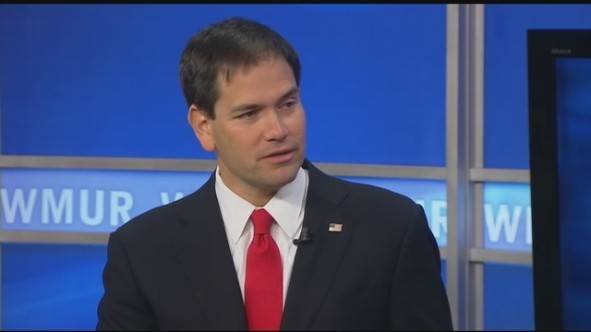 Rubio and Brown were scheduled to discuss foreign policy with Gulf War veterans Tuesday afternoon in Derry. Rubio and Brown served in the U.S. Senate together from 2010 to 2013, when Brown represented Massachusetts.

The two planned to criticize Democratic U.S. Sen. Jeanne Shaheen, Brown’s opponent, and President Barack Obama for the decision to remove all U.S. troops from Iraq. Brown has painted Shaheen as weak on foreign policy throughout his campaign. Rubio and Shaheen serve on the Senate Foreign Relations Committee together.