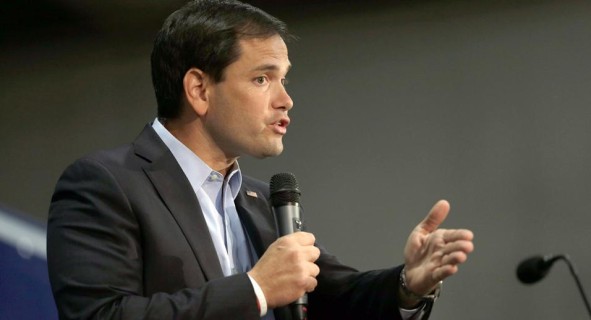 The Florida senator will headline two rallies and a fundraiser with the Baton Rouge congressman, who is considered a heavy frontrunner to defeat Democratic Sen. Mary Landrieu in the Dec. 6 runoff.

Cassidy’s campaign will announce the visit Wednesday, but sources familiar with the planning told POLITICO that Rubio is going to headline rallies outside Baton Rouge and New Orleans. He’ll also lead a fundraiser for Cassidy in the New Orleans suburb of Metairie.